From AchaeaWiki
(Redirected from Alchemists)
Jump to navigation Jump to search 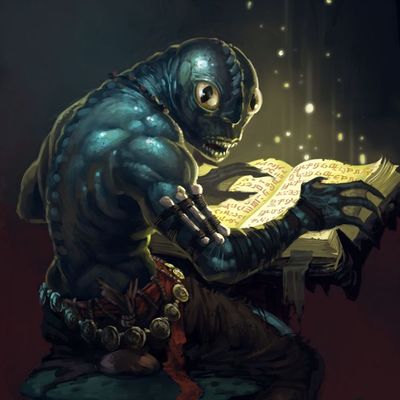 Long ago, a cabal of Alchemists quietly practised their studies in ancient Seleucar, largely content to ignore and be ignored by the Empire. Operating within their hall, named the Cauda Pavonis, they profited from trading transmuted minerals and tonics to the elite who could afford them. Over time, however, these curatives were replaced by other more palatable and readily available remedies, and respect for the isolated order began to dwindle. Eventually, the leader of the cabal made the fateful choice to depart from the society that shunned them once and for all. Secretly the Alchemists used their combined talents to displace the Cauda Pavonis to a fold in the ether: the space between planes.

In the late sixth century after the fall of the Seleucarian Empire, a great alchemical imbalance threatened our world. Forged by Phaestus and tainted by Twilight's hand, the planet Nurazar wreaked havoc across the lands, causing the cabal to resurface. With the help of Achaeans everywhere, the cabal was able to destroy Nurazar, restoring balance to the cosmos and revealing the Alchemist class.

The skill of Alchemy focuses on the use of the ether and the alchemical energies reverberating through it. Physiology allows the Alchemist to inflict illness upon an opponent via manipulation of the four humours. Additionally, an Alchemist trained in Physiology may command a homunculus, a diminutive creature formed from his or her own flesh. With Formulation, the alchemist is able to amalgamate potent compounds.

In the Year 802, Tlalaiad, unlocked the ancient Wellspring of Hashan, the culmination of a bargain made between Tsol'teth. Access to these latent energies granted the powers of Sublimation - an alternative alchemical field to Formulation.

A fledgling Alchemist possesses the skills of Alchemy and Physiology, upon embracing the class the alchemist has a choice of Formulation or Sublimation.

Training in the Alchemist class is not possible for members of cities that have chosen to accept the Sentinel, Druid, and Sylvan classes.
Additionally, any Alchemist who quits a city after learning class skills will find him or herself at a severe disadvantage when it comes to using some abilities.