This article is about the Magi class. For the former Magi Guild, see Crystalline Circle. 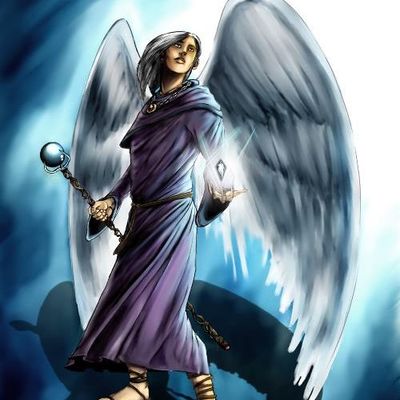 Members of the Magi class are users of some of the 'purest' magic in Achaea, employing pure elemental magic, crystalline vibrations, and the manipulation of a crystal golem. They possess no inherent ethos or worldview and thus can be found in all cities, working in any endeavour.

The Magi skills balance offensive power with defensive prowess. The caveat is that one of their skills, Crystalism, involves setting up vibrations within a room and though these can be moved, moving them is not instant. A mage's offensive power comes through a combination of elemental attacks such as stormhammer and geyser and crystalline vibrations with effects such as increasing gravity or causing small earthquakes. Alongside this is an ability to create and manipulate a crystal golem. Perhaps more than just about any other class, a magus has the ability to attack multiple opponents at once.

A fledgling Magi possesses the skills of Elementalism and Crystalism, gaining Artificing upon embracing class.